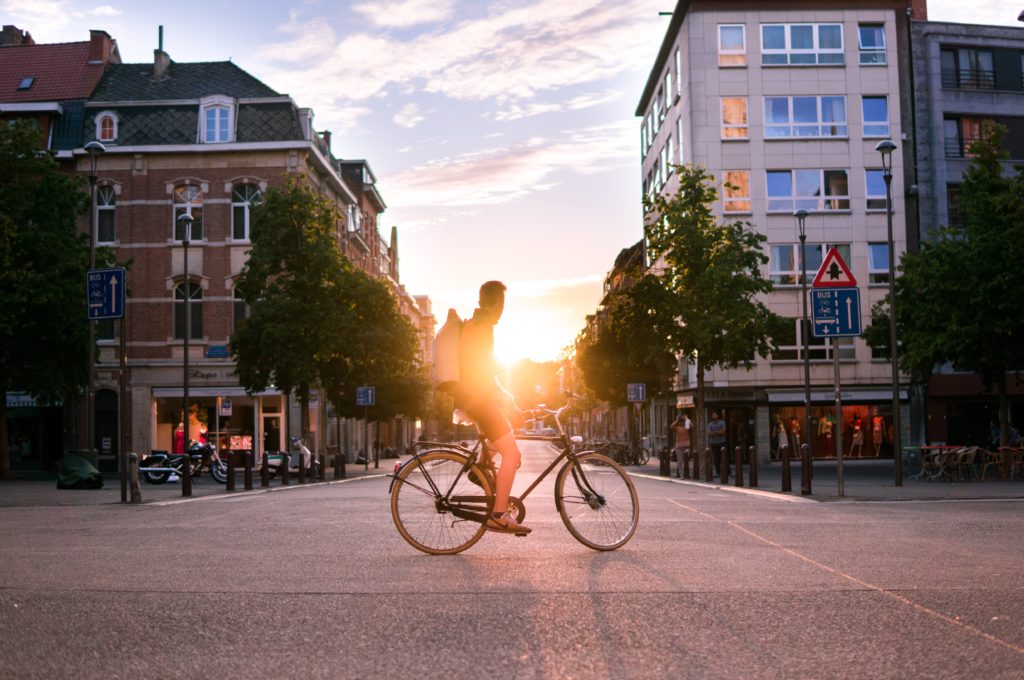 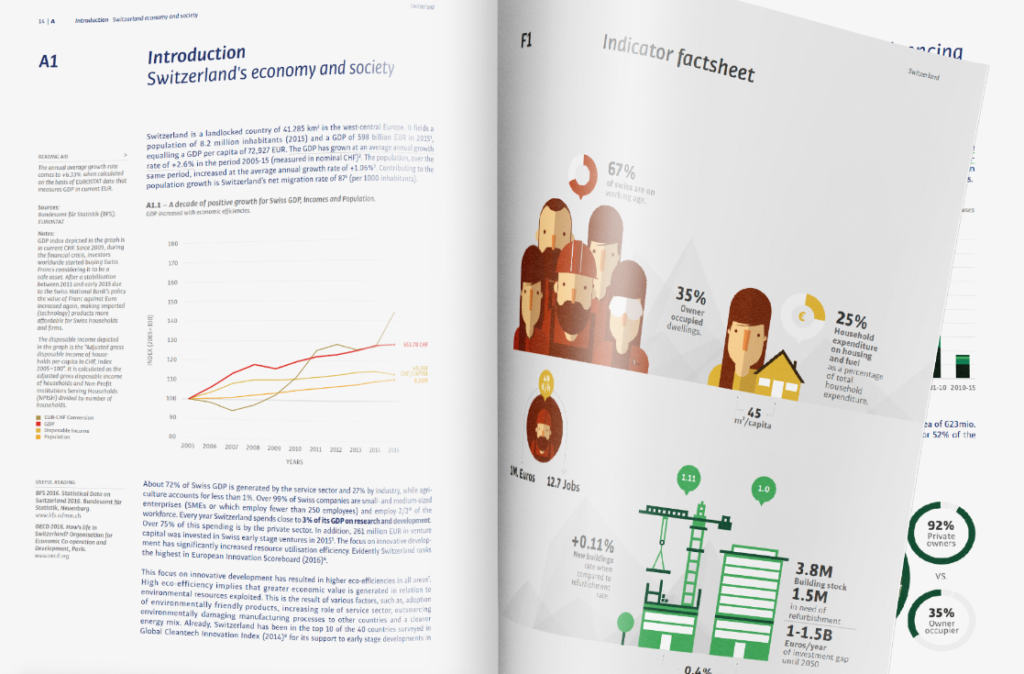 The building sector is in need of comparable, pan-European data. It is a pre-requisite for making the right decisions, setting standards and regulations, and preparing good quality business cases for investment. Up until now, this information has been incomplete and fragmented, hindering the uptake of new innovations and technologies. A new initiative from EIT Climate-KIC seeks to address this challenge by harmonising vast amounts of data from the European building stock. The aim is to enable the uptake of low-carbon innovations, investments and impacts in the sector.

How do we get governments and construction companies to work consistently on reducing their greenhouse gas emissions in the built environment? How do we make them use natural resources more efficiently, and make them use smart and energy-neutral solutions? According to the new “Building Market Brief” initiative at EIT Climate-KIC, the answers to these questions may be found by creating a consistent and comparable overview of European building market data, thereby using data proactively as an enabler of change.

“This new initiative is unique because of its innovative, scientific method that comprises a series of compact reports based on harmonised data of the building stock in European countries. This provides new insights on the European building sector, enabling the uptake of low-carbon innovations and technologies amongst suppliers such as large corporates, SMEs, and spin-offs, as well as country/EU policymakers and property investors,” says Sean Lockie, Director of Urban Transitions, EIT Climate-KIC.

About the initiative and the reports

Thanks to the data harmonisation and creation of a unique methodology based on aggregating existing data sets and adding new qualitative and quantitative data, countries are now comparable. This will allow cross-country indicators to be developed which can feed into policymaking and help to further incentivise market demand for refurbishment.

Specifically, the partners behind the “Building Market Brief” initiative have managed to harmonise the building stock data across European countries which makes it possible to compare their market barriers and opportunities. The consortium focused primarily on the residential sector and have collected detailed building stock data for the Netherlands, Germany, the United Kingdom, France and Switzerland. The analysis of this data was subsequently summarised per country in a concise and graphical report, the so-called Building Market Brief. The briefs for each these countries are now available for download and reports on Spain, Italy and Poland are already in the pipeline. In 2019, more countries will follow.

Tip of the iceberg

Thanks to the harmonisation of data, countries are now completely comparable, building on the premise that if stakeholders are able to understand their home base, the same indicators generated with the same methodology will enable them to understand foreign markets as well. Besides unlocking independent, comparable, pan-European data, these online reports contain information on national policy, financial incentives, trends, market sizes – and reflections from local and national experts.

“These online reports are just ‘the tip of the iceberg’ on the existing data collected by the consortium. And, as the BMB initiative grows – with more countries and data – the value of this initiative will increase for stakeholders,” ascertains York Ostermeyer, Professor Chalmers UT and Project Leader of the Building Market Briefs

Eager to speed up the energy transition

In order to continuously gain traction and support around the initiative, the parties involved have become partners in the CUES Foundation. This start-up is committed to facilitating benchmarks between countries, exchanging knowledge and seeking both national and international opportunities for energy-neutral solutions over the coming years.

EIT Climate-KIC is a European knowledge and innovation community, working towards a prosperous, inclusive, climate-resilient society founded on a circular, zero-carbon economy. We catalyse the rapid innovation needed across sectors by convening the brightest minds to tackle challenges, empowering leaders through capacity building, and seed funding the most promising climate-positive businesses. Read more here: https://www.climate-kic.org/